Glasgow is not just famous for its humour, its shipyards, and its bold Victorian architecture, built in the days when it was the ‘second city of the Empire’. It’s also renowned as the home in the UK of the failed experiment with modernist architecture in the 1950s and 1960s – where those cleared from 19th-century slums of the Gorbals and Govan were housed in vast tower block estates far from the city centre, devoid of facilities and a sense of community. Initially, a huge improvement on existing living conditions, a lack of investment and poor build quality meant these bold visions of the future soon fell into neglect.

Here acclaimed photographer and filmmaker, Chris Leslie, examines Glasgow’s process of demolishing these contentious estates. For some they are blights on the city’s international reputation, for some an important attempt to redefine the way we live and for others they were home. The result is a book that is stimulating, haunting and moving in equal measure. 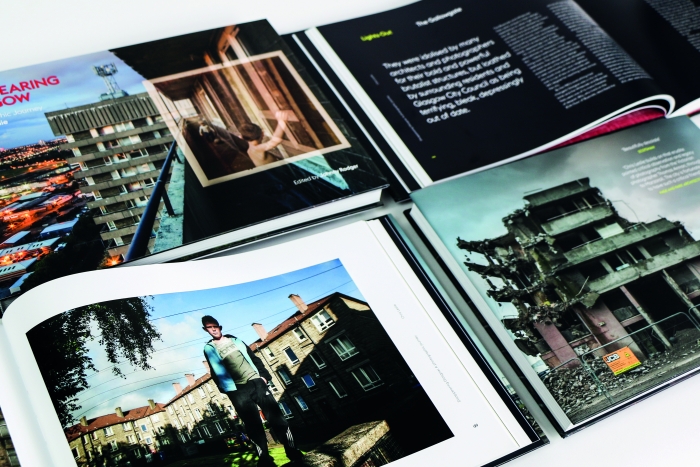 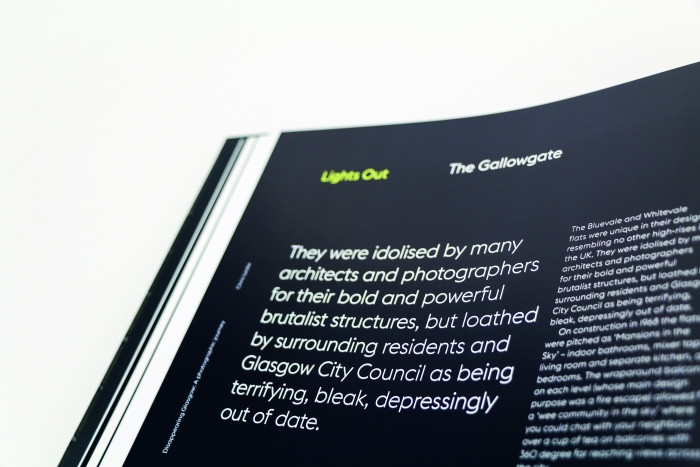 ‘There’s something about a still image of something gone wrong that’s truly haunting. Perhaps to do with the age we live in, where everything is fast-moving and fleeting, that something grounded can have such a lasting effect. That’s what Chris Leslie brings to the table in Disappearing Glasgow. Five Stars’
The Skinny 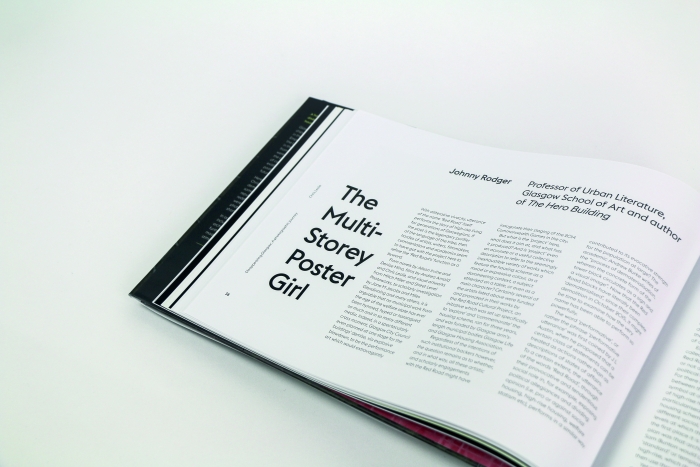 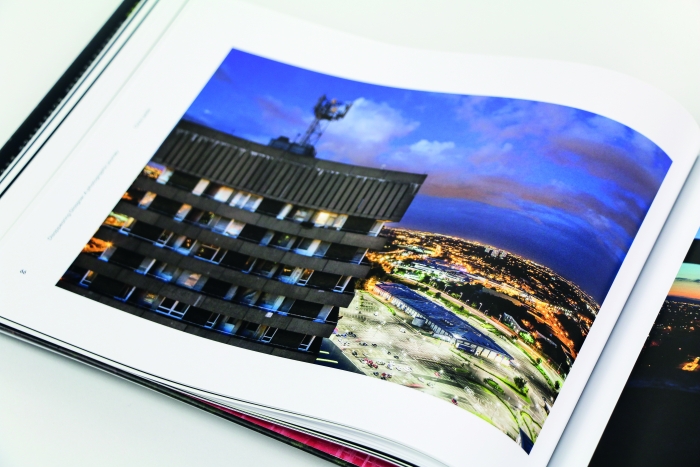 ‘Photographer Chris Leslie documents this decline and fall with steely-eyed honesty and unsentimental empathy. The result is both distressing and beautiful, an essay in what might have been and a lesson for anyone involved in the planning process.’
Scottish Review of Books 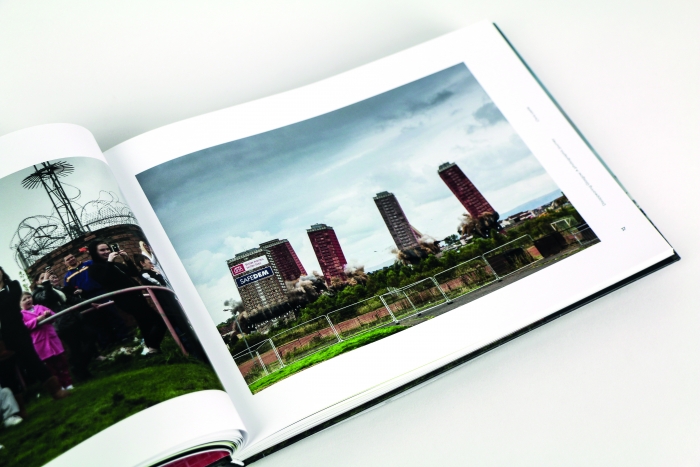 ‘Chris Leslie is the foremost chronicler of the changing face of Glasgow over the last decade.’
A Thousand Flowers

‘Chris Leslie builds on that erudite pointed critical observation and legacy of photography from the Victorian photographer Thomas Annan, through to Marzaroli. The city is fortunate to have such a critical friend, the contemporary conscience of our generation, able to aim his lens with astonishing focus, at the same time capturing the beauty, sadness and poignant with a pointed dignity.’
Page and Park Architects