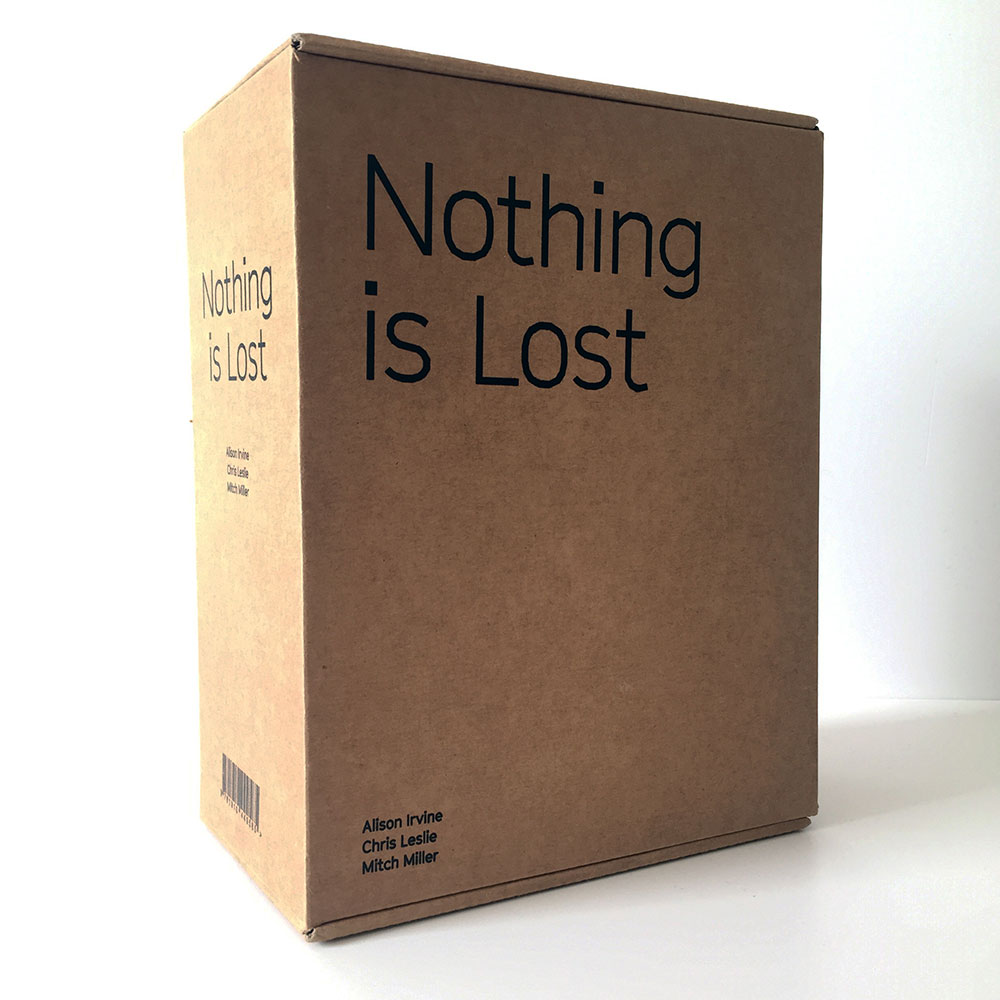 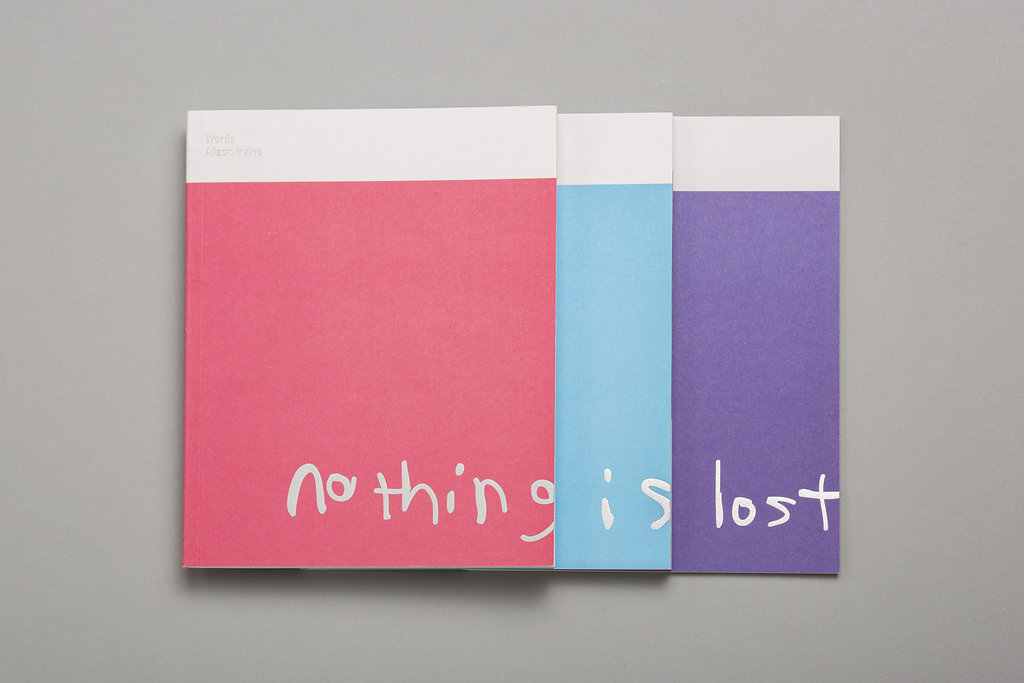 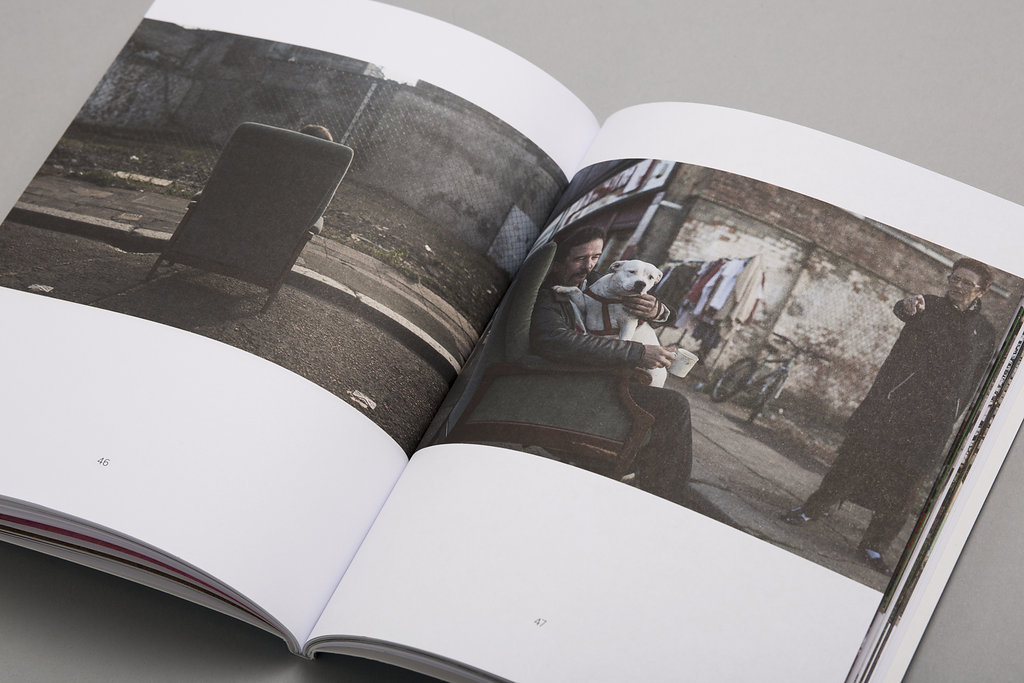 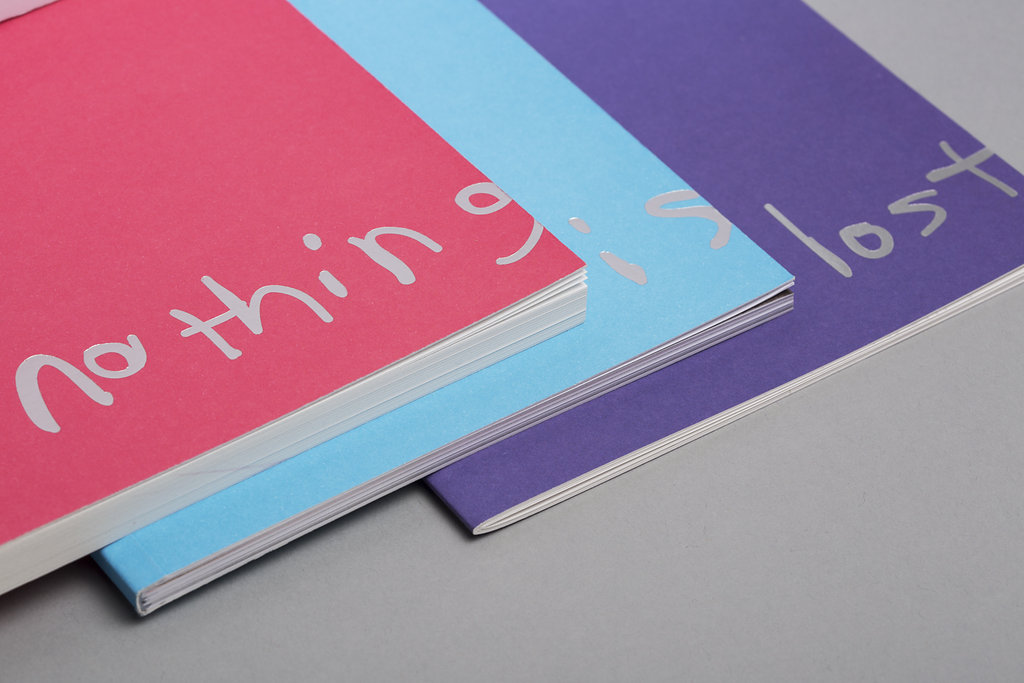 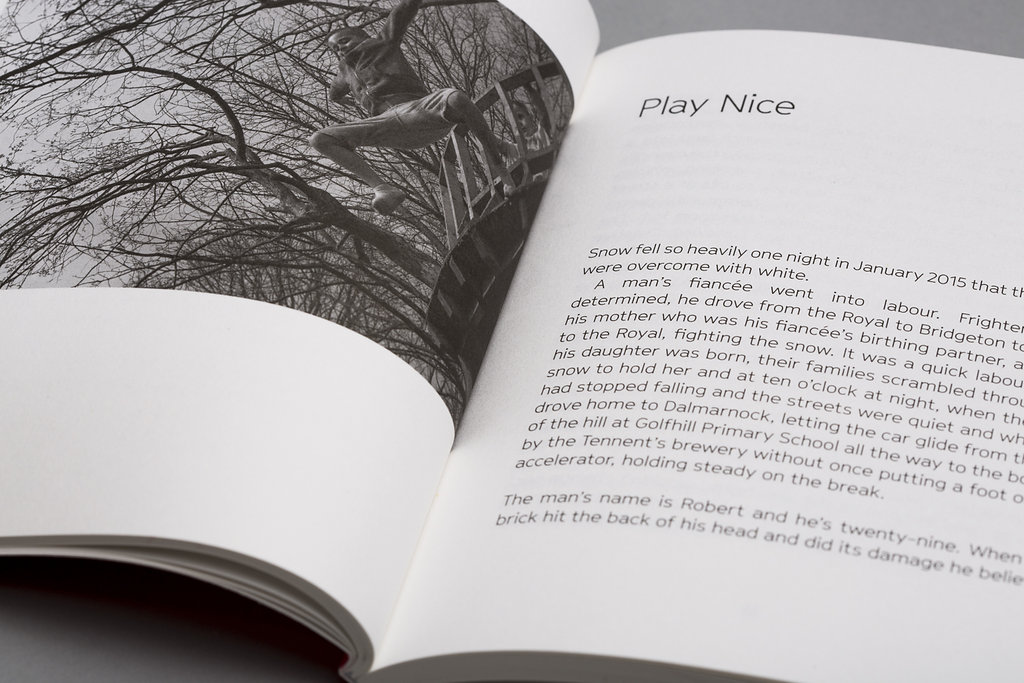 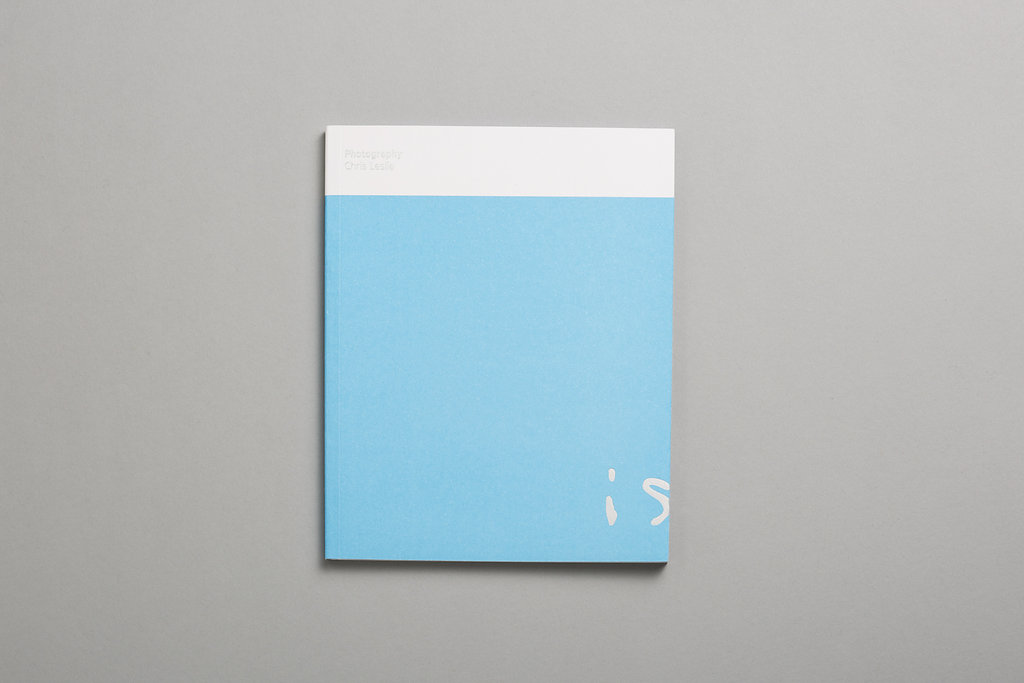 Nothing is Lost: Three artists, three artforms, one city, a shared sensibility. Alison Irvine, Chris Leslie and Mitch Miller set out to document the East End before, during and after the Commonwealth Games. They met market traders, travelling showpeople, playworkers, community activists, cafe owners and local children. They gathered stories and sought out images from the places changed by the Games, those largely untouched, and those left behind.

Nothing is Lost is offered both as a question and a statement – Are things better for the East End? Worse? Much the same? Nothing is Lostoffers no neat answers or comforting fictions. It offers up hope, complexity, nuance and doubt – a way for the reader to work out the truth of the post-Commonwealth city for themselves, through words, photographs and dialectograms.

The story they tell takes us from the glamour of the Barrowland Ballroom to the hidden communities caught in the crossfire of major regeneration. It taps into the hopes, fears and dreams of East End youth and the fading memory of demolished districts and East End entrepreneurs. We meet Games volunteers and visit the Adventure Playground built by Assemble Architecture in sight of the new Athlete’s Village in Dalmarnock. We find an East End of many faces, and many possible futures.

Nothing Is Lost is sold out and out of print. A handful of the last remaining copies can be purchased here >