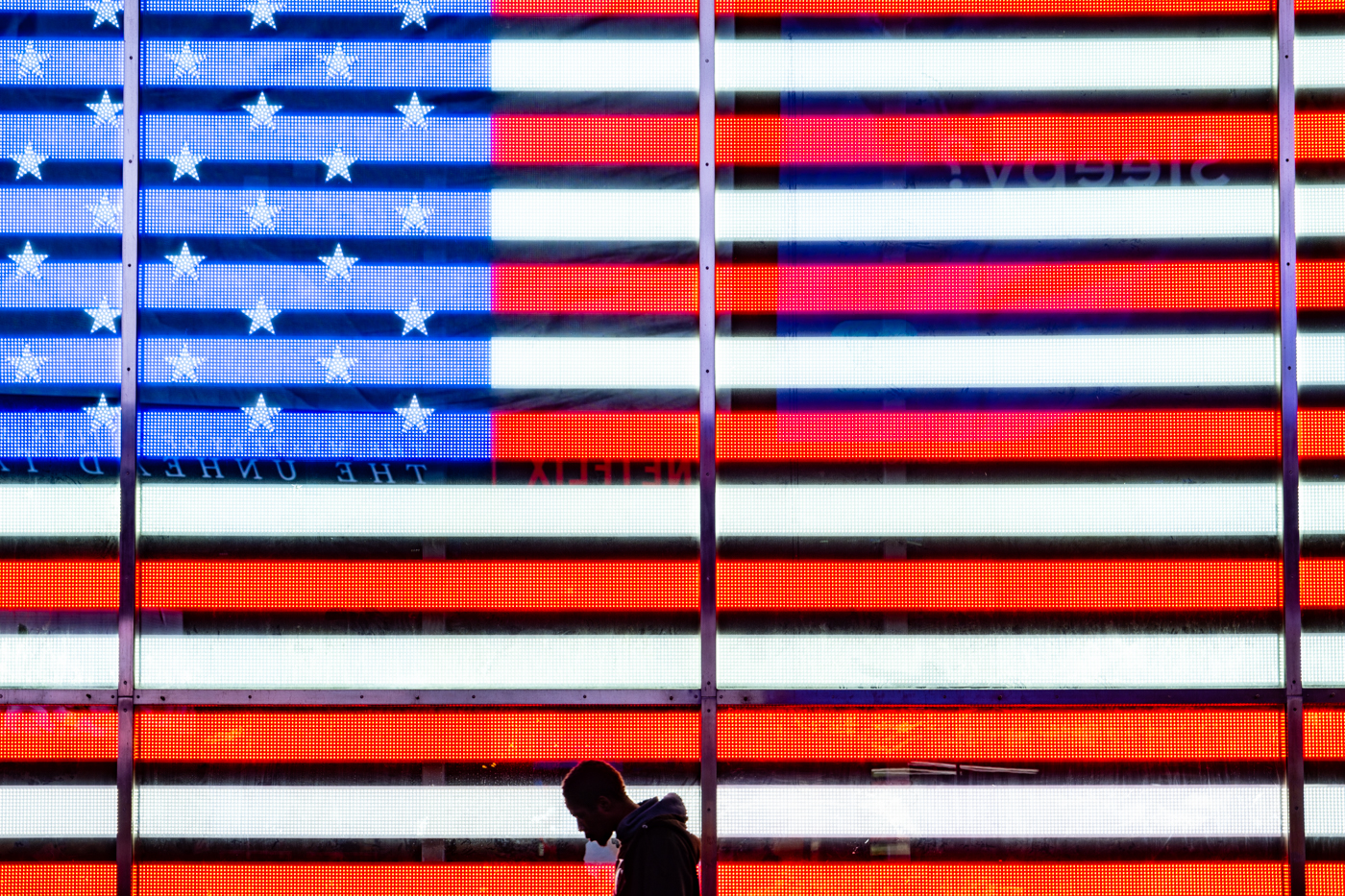 The haunting of New York
For the city that never sleeps, 2020’s self-imposed lockdown coma coupled with > 40,000 coronavirus deaths, has for New Yorkers, been nightmarish. During the early dark days of the outbreak, the city experienced heartbreakingly high casualties. Unsurprisingly, as spring beckons and restrictions ease painful memories linger.  Despite its well-documented history of highs and lows, rebirth, and recovery, an uneasy malaise persists. People are cautious. Afraid, even.

Busting the ghosts from the past

New York City has a well-documented history of highs and lows. If the late 1920s were scarred by the Great Wall Street crash, the incoming 30s bore witness to growth. The construction of the iconic empire state building punctured both the skyline and the collective psyche – a 102-storey symbol of commerce, confidence, and defiance.

Cut to 1975. Stagflation and a New York City hurtling towards bankruptcy – in desperate need of financial assistance. Streets were no-go areas, tourism waned and crime ran amok. Bust. And yet Wall Street recovered, breathing life back into the speculative real estate market and fuelling reduced unemployment.

If the ’80s oversaw bullish markets and a fifteen-fold increase in the Dow, they also ushered in spiraling crime rates. Murder rates increased by 62%, peaking at a daily tally of six. Rapid economic change accelerating demographic change and exacerbating the gulf between the haves and the have-nots.

In 2001 the September 11 attacks on the World Trade Center left a hole in the hearts, minds, and pockets of New Yorkers. In the three-month aftermath, more than 430,000 jobs were lost alongside $2.8 billion in wages leaving the city mourning its dead and grieving the economic hardship. By 2003 the dust had settled and the city rallied – its determination stitched into the very fabric of the newly created One World Trade Center; 2014’s rising phoenix which has now become an icon once more in one of the most sought after areas in the city.

The post Covid hangover is a struggle for all major cities, its unprecedented and unforeseeable impact felt, devastatingly and overwhelmingly by the most vulnerable in our society. New York was no different. Covid has simply added another carbuncle to the social disorganization that was already prevalent. Homelessness, drug use, addiction, crime and poor mental health are rising- evidenced by the lost city souls, the subway sleepers, the overdosed underclasses and the omnipresent sight of the desperate shouting at their shadows. Coronavirus has pushed sparse social services to their limit and lockdown’s legacy has pushed the already impoverished even closer to the brink.

Beset by budget constraints, the ubiquity of masks, and police absence due to the virus, the last two years have seen crime-fighting falter. These factors coupled with 2021’s unlawful police killings of black people have led to a complete volte-face, and loss of faith in law enforcement and policing.

Crime rates in Harlem have increased by 44% and mobile police units, the preferred panacea, are an overbearing presence on most blocks around West 125. Demonstrators stage frequent “The Jail Ain’t No Good’ protests, decrying the pointless incarceration of local young people. Participants march together wearing replica prison uniforms necklaced with plastic chains, a catcall to review the lock up and leave culture prevalent in their community.

A mere breeze of blocks away, West 120th reflect a different side to Harlem. The ‘Marcus Meets Malcolm’ (MMM) initiative, designed to promote safer streets, was a grassroots initiative created by the residents of the more affluent suburbs around Marcus Garvey Park.

Their campaign temporarily closes the street to traffic to host cultural events and public forums. The Open Streets education programme helps to facilitate discussion about social issues in their community. It pays homage to their Marcus Garvey Park namesake who once said “liberate the minds of men and ultimately you will liberate the bodies of men.” This temporary campaign has led to a reduction in crime and neighbourhood tension – so much so that its residents want Open Streets to be made permanent and replicated across the city.

As coronavirus abates optimism, once more, rises. Mayor Adams, the city’s new chief has committed an additional $10 million towards the PR campaign “It’s Time for New York City”, an extravagance designed to announce New York’s return to the stage as the Grand Dame of tourism. An enticement to reach out and recapture the tourist dollar.

Mayor Adams has also pledged to improve public safety by launching a war against crime and disorder. With the overall crime index showing a 36.5% increase in crime compared to the equivalent period last year, this will be a tightly waged war. Open Streets may well be a worthy tool in his mayoral armour.

Tourist numbers are still a fraction of pre-Covid levels. However, the usual suspect sights have seen a sleepy return of visitors and the city ‘that never sleeps’ is awakening to slowly regain its crown. In Manhattan, thousands of tourists flock from around the world to be photographed in Times Square, Central Park, and against the foreboding New York skyline.

While we slumbered, construction toiled and the skyline changed – pierced by an array of new builds, viewing platforms and skyscrapers. With real estate and space at a premium, the new world skyscrapers are characteristically slim. Restrictive planning laws have led to developers buying unused air rights from adjacent plots — including from buildings shorter than their allowed maximum — then stacking these, creating magnificent jenga-esque towers.

These slimmed down towers, however, are far from apologetic. Instead, they’ve become a symbol of opulence and are fast becoming the newest ultra-prestige dwelling for the world’s richest people. Manhattan’s ‘pencil’ Steinway Tower epitomizes the whip-thin ethos so much that homes on the upper floors actually whirl in high winds. Yet demand is high. Prices range from a trifling $6m to an eye-watering $50.7m. In New York economics the scarcity principle appears to thrive.

An Equitable Recovery for All?

Inequality, of course, is not a symptom of Covid 19, nor was it a casual factor. New York has always been a tale of two cities, clearly demarcated by the rich and poor. Covid has, however, highlighted the scale of disparity. For the poorest in society the pandemic proved to be deadlier, more prolonged, and more damaging and the world bank forecast that it will push >1.4% of the world’s population into extreme poverty. New York is not and won’t be immune.

Pre-pandemic and approximately one in five New Yorkers lived in poverty. Now 50% of the city’s households are estimated to be living below the breadline – this, unfortunately, is their new normal. As life, tourists and money start to drip back into the city it remains to be seen whether NY can reinvent its narrative, fighting back with its underdog spirit. Is it time for New York City? Only time will tell.