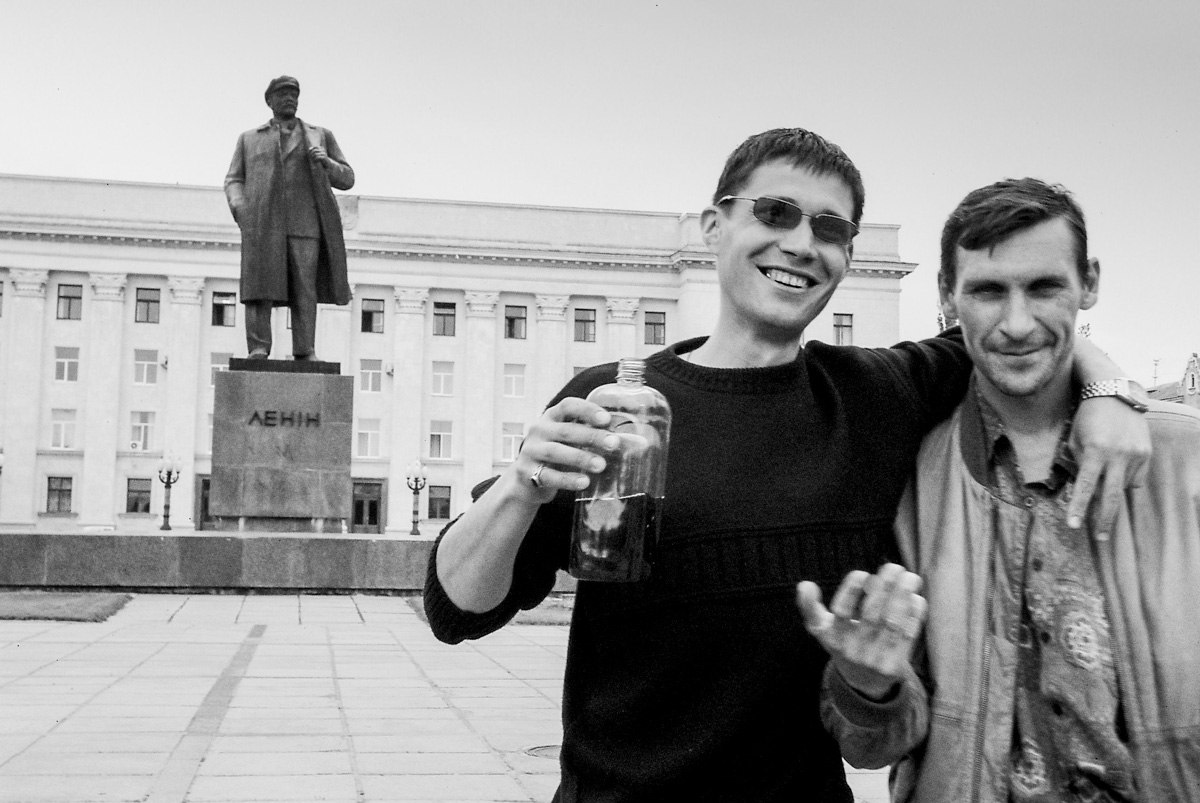 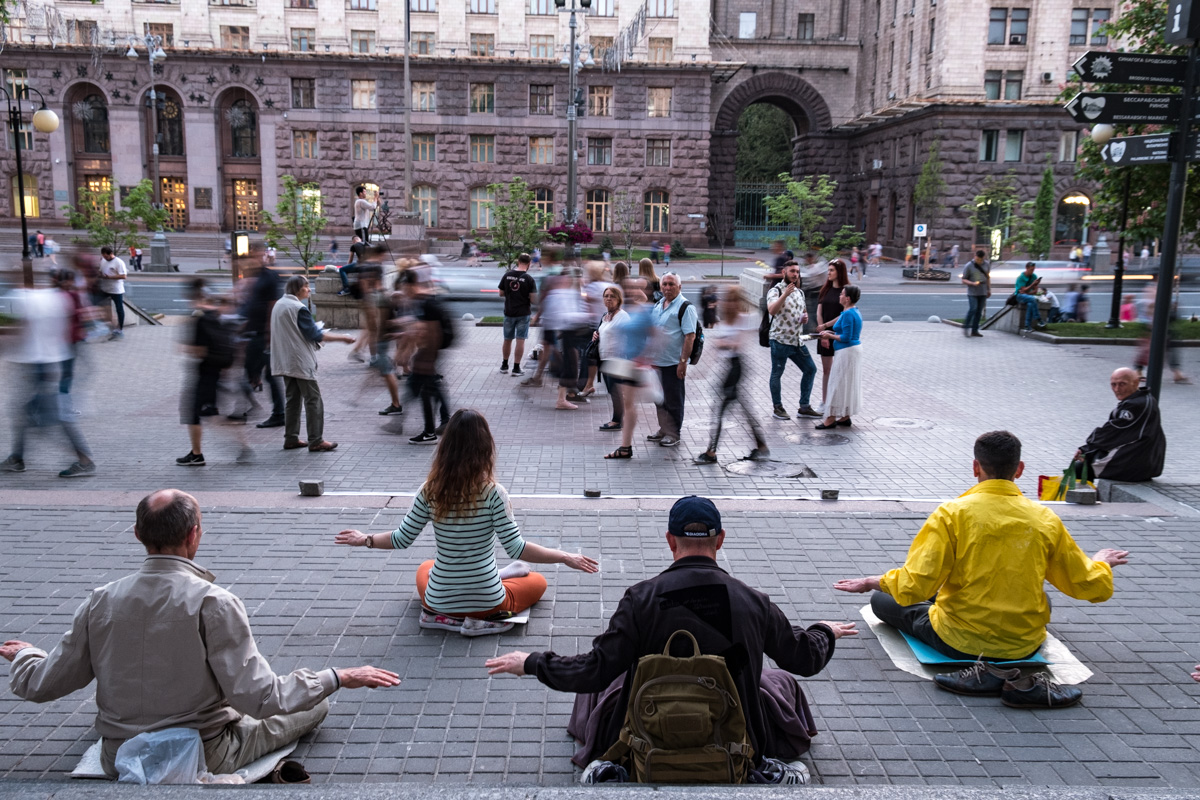 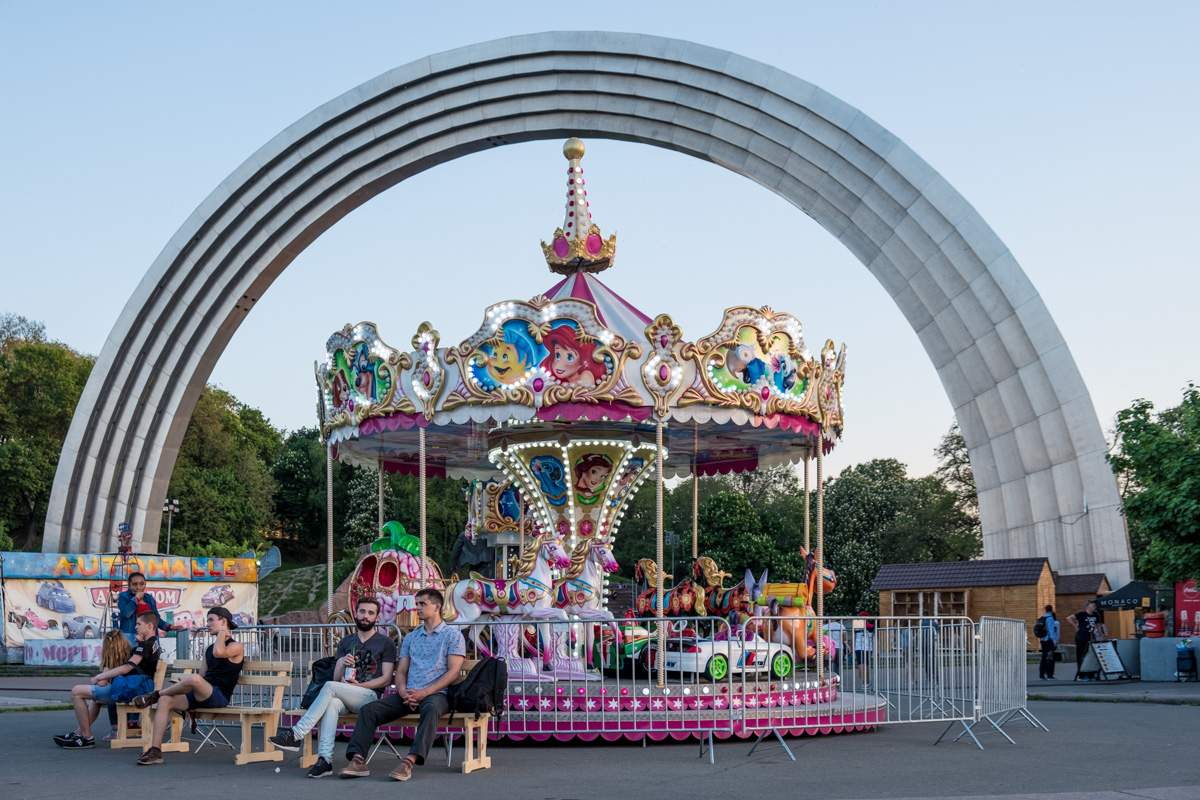 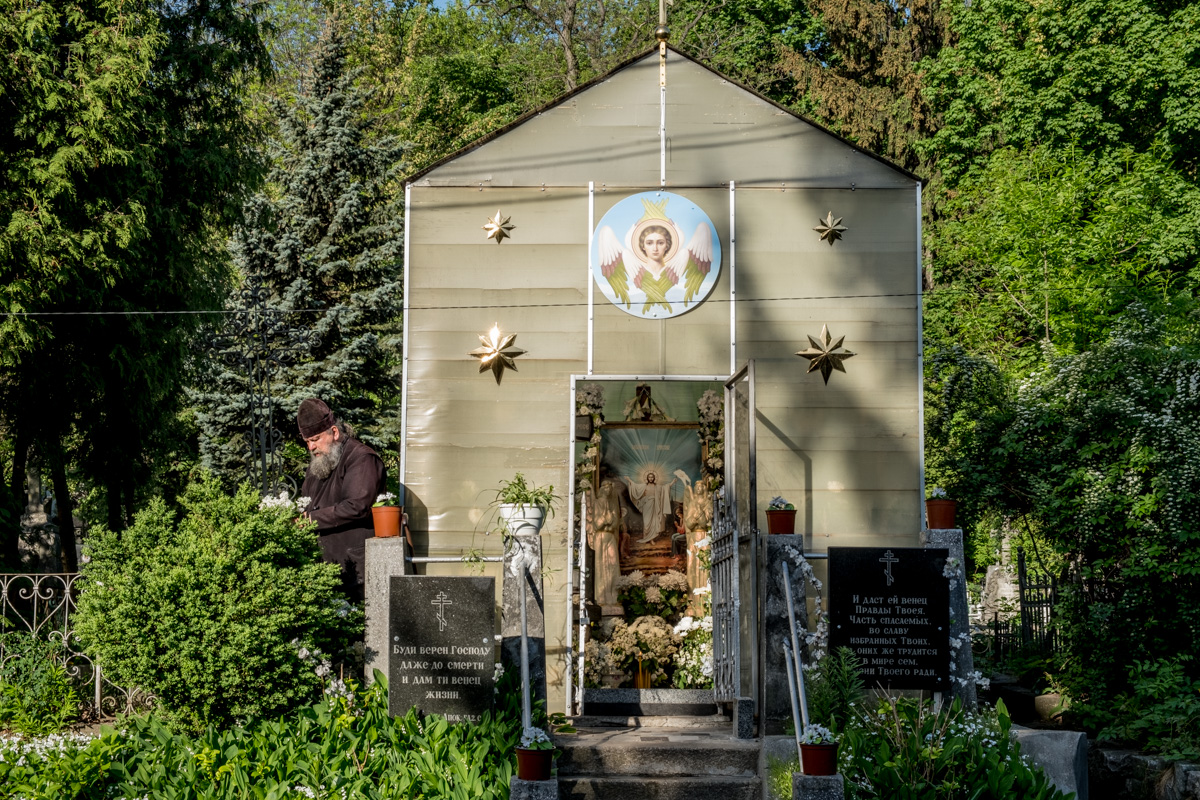 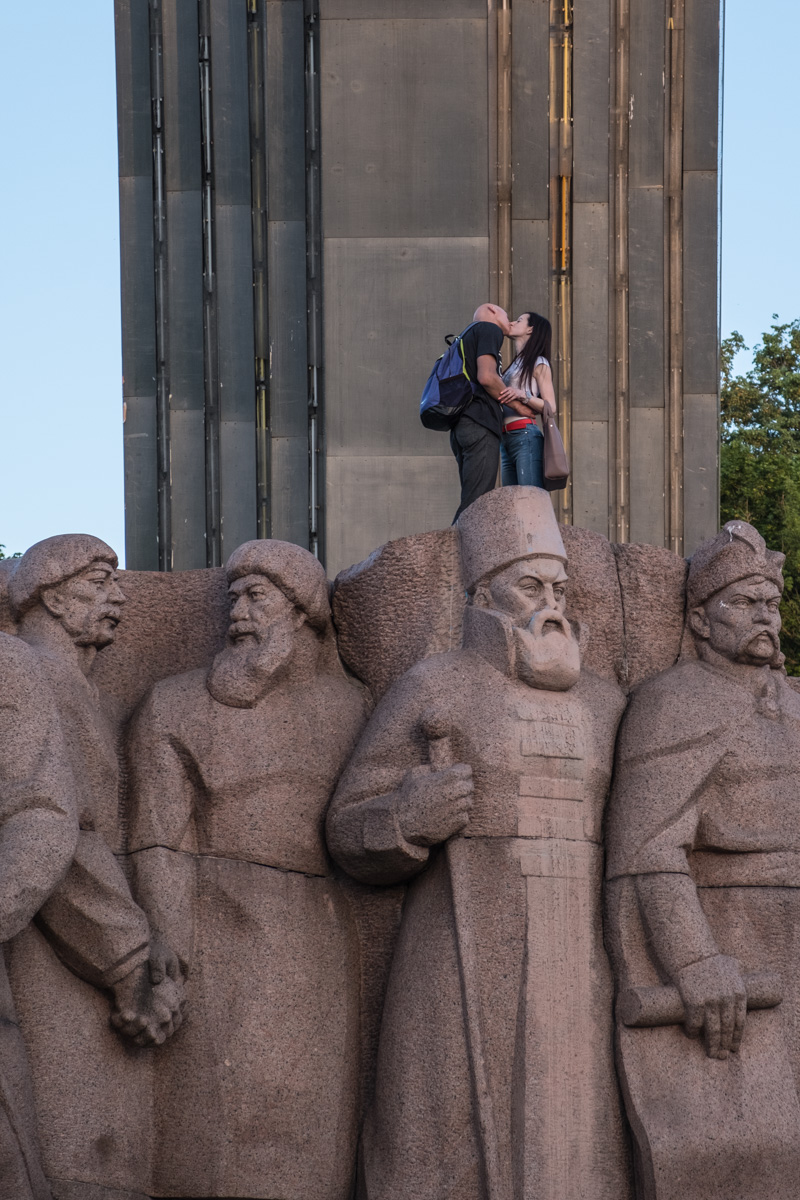 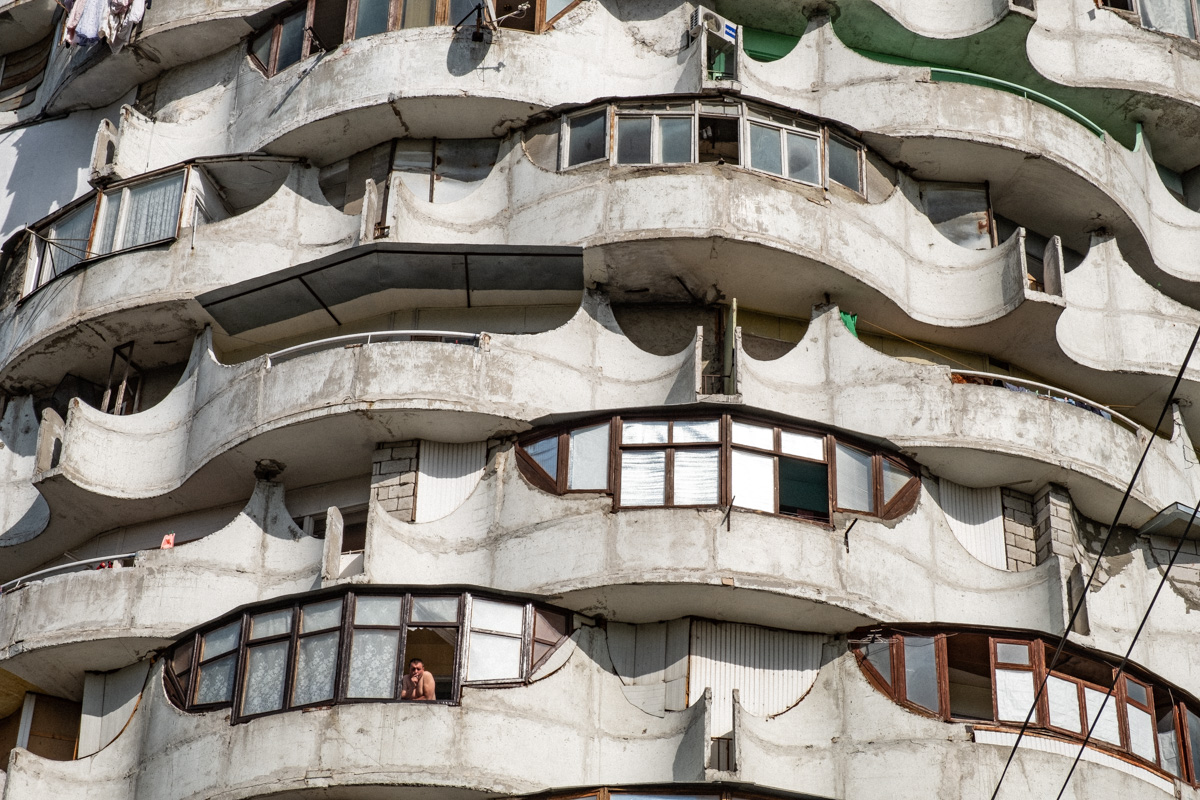 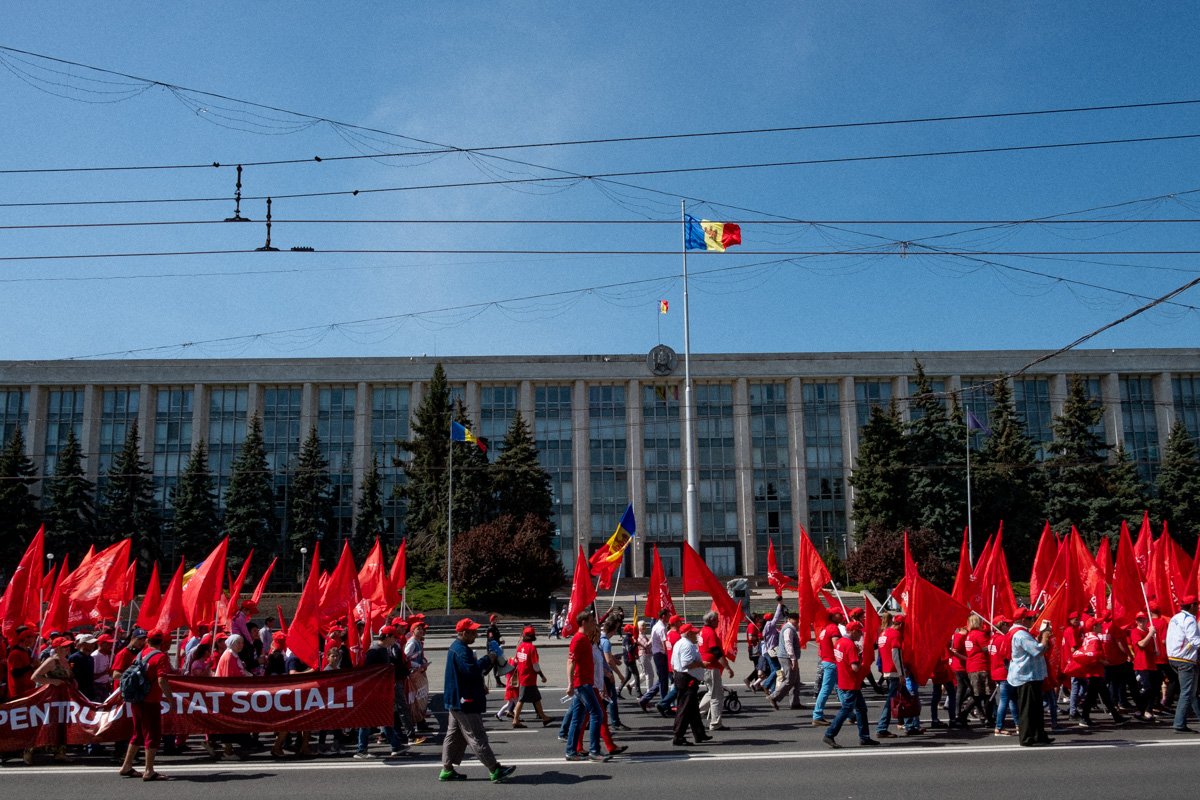 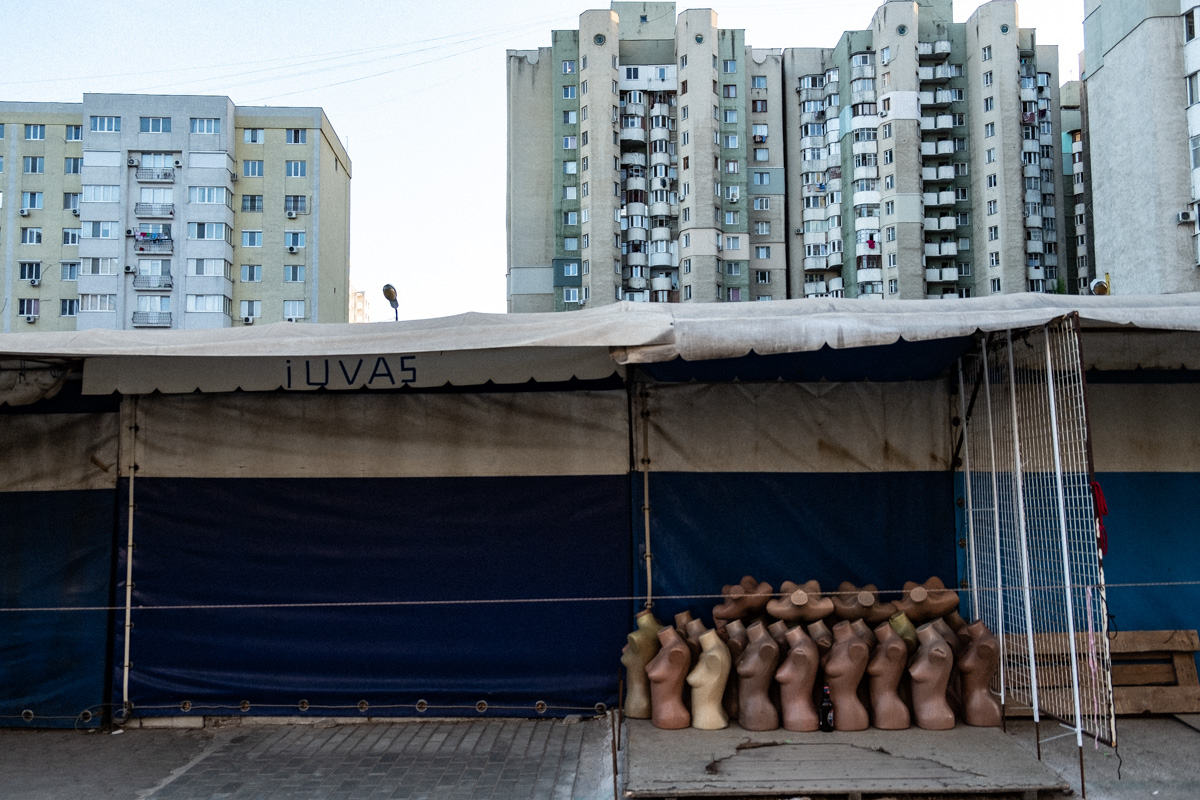 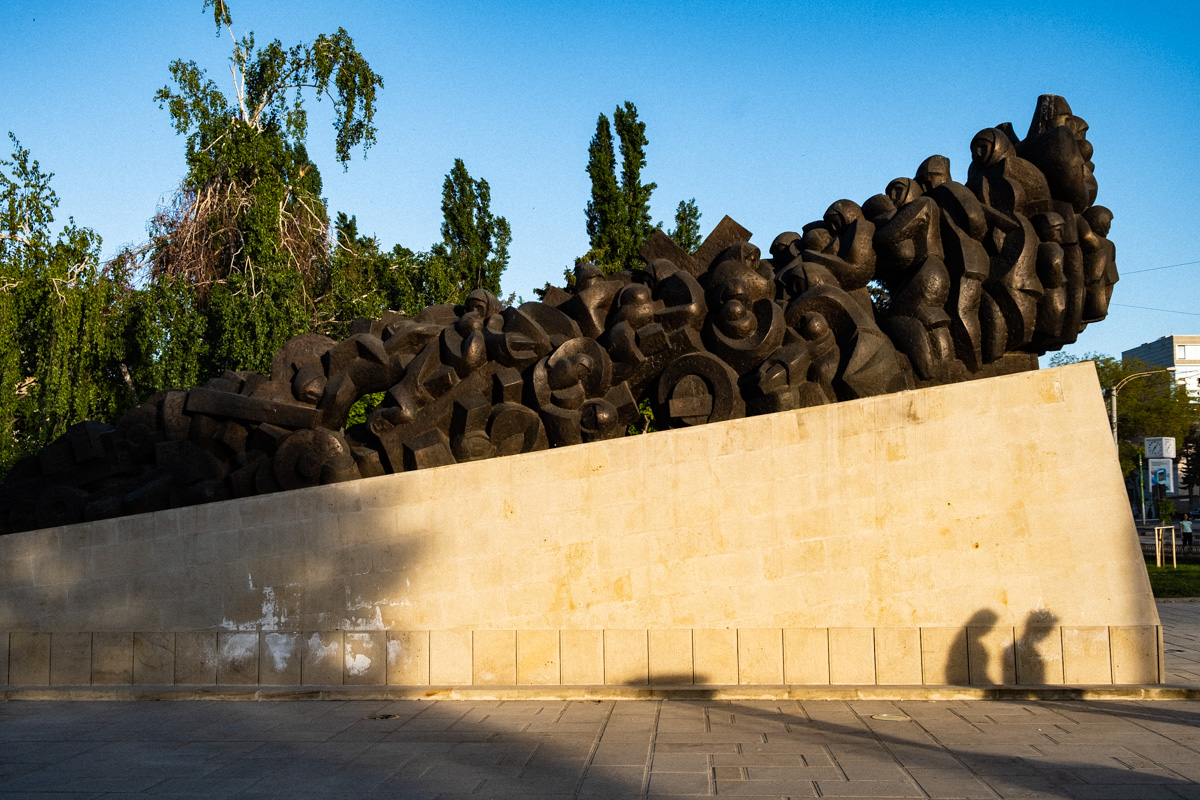 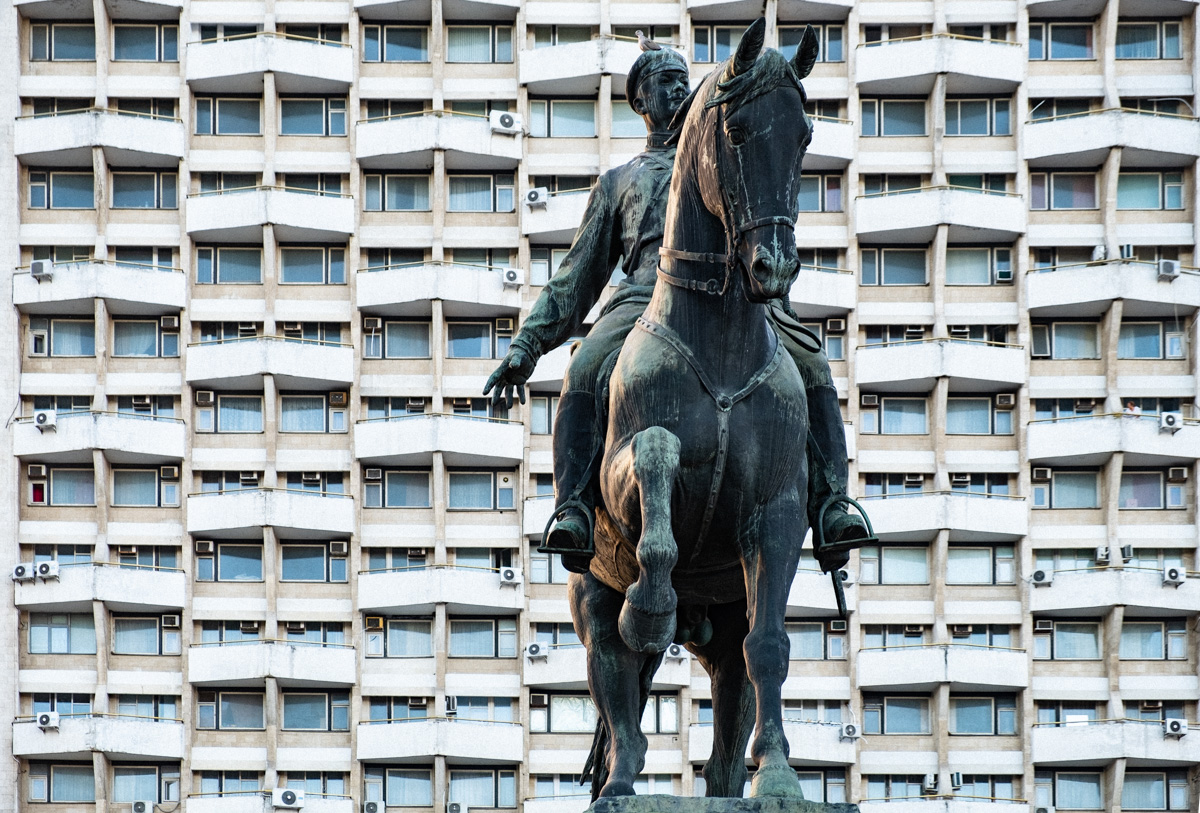 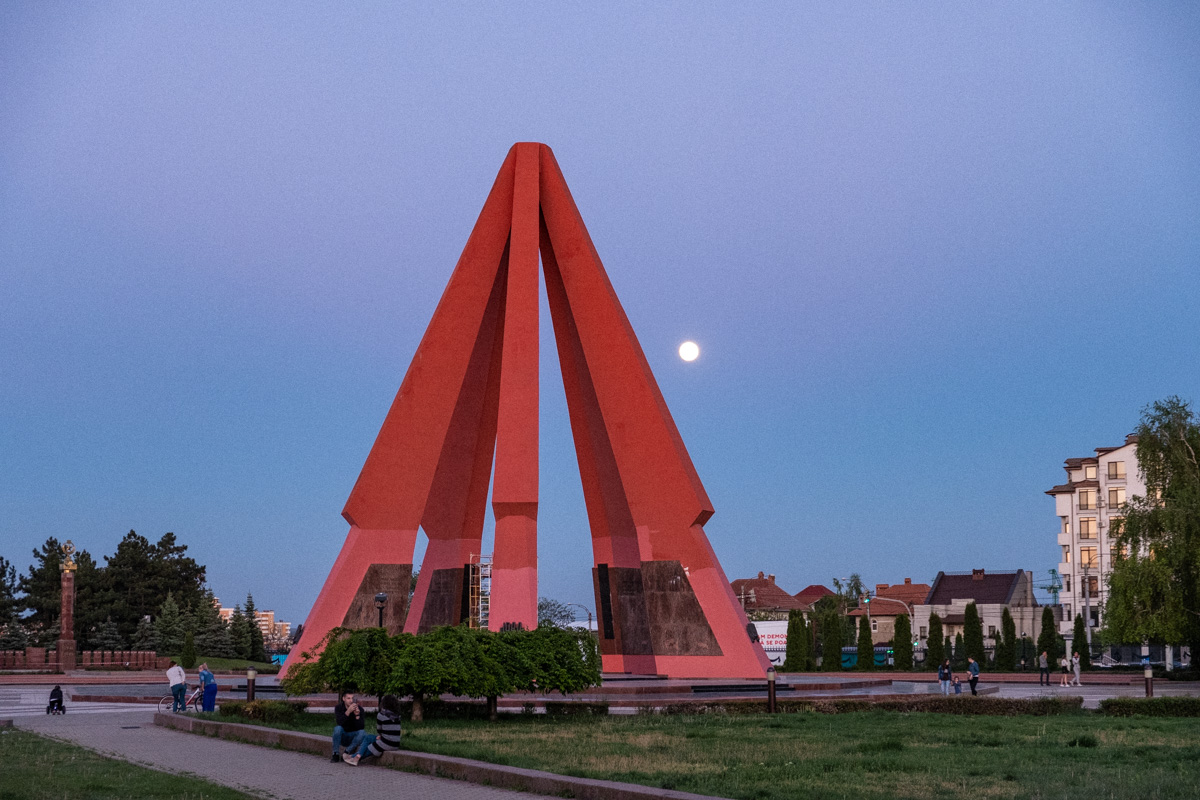 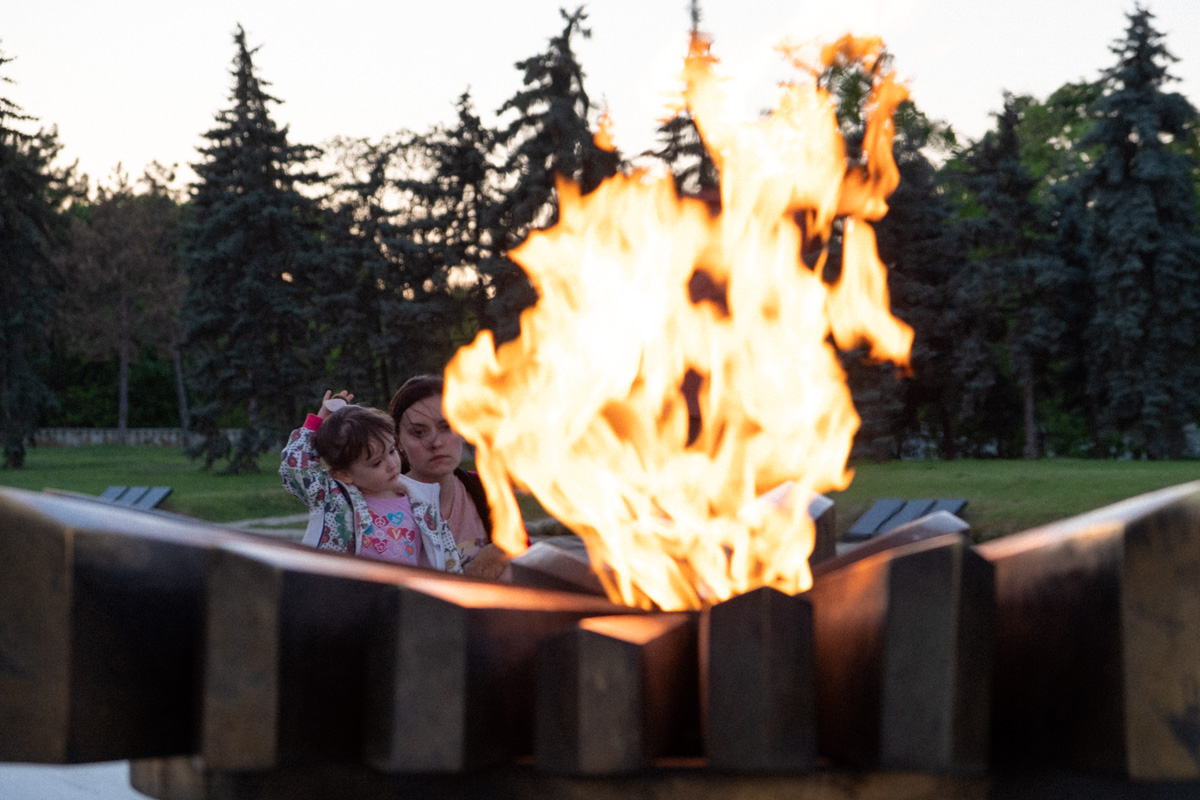 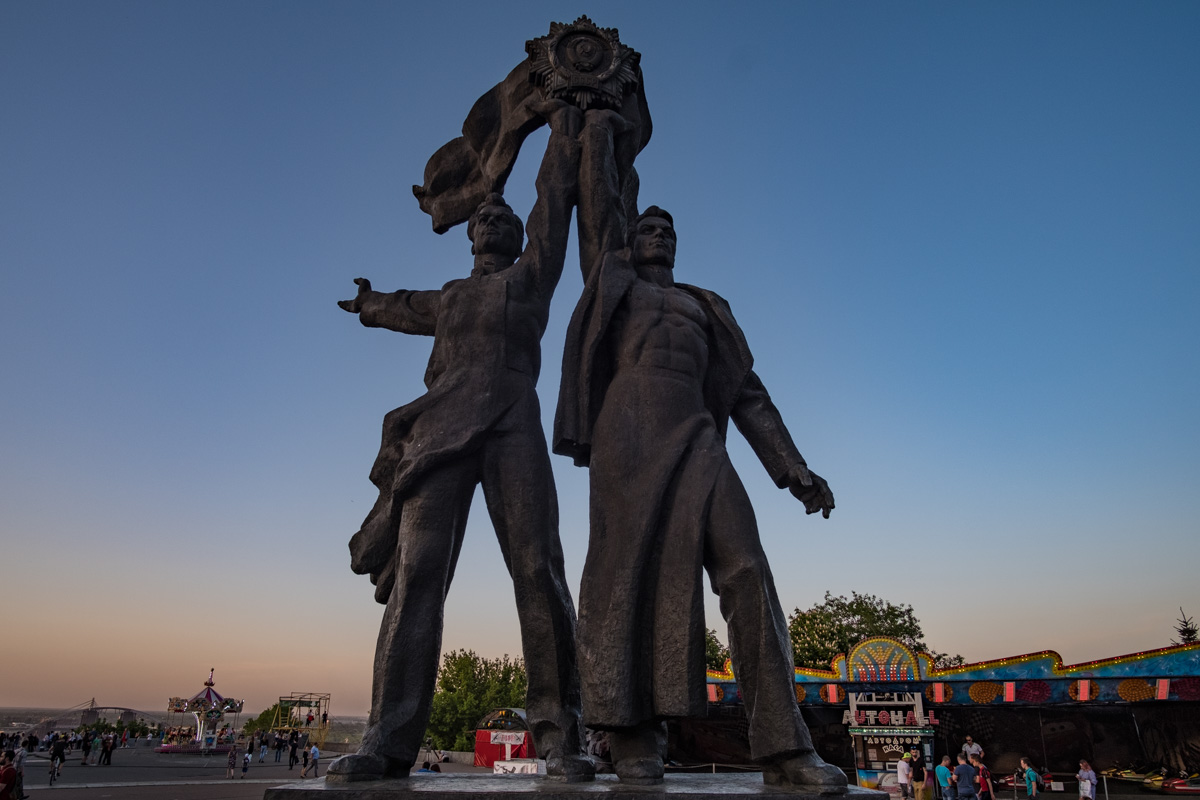 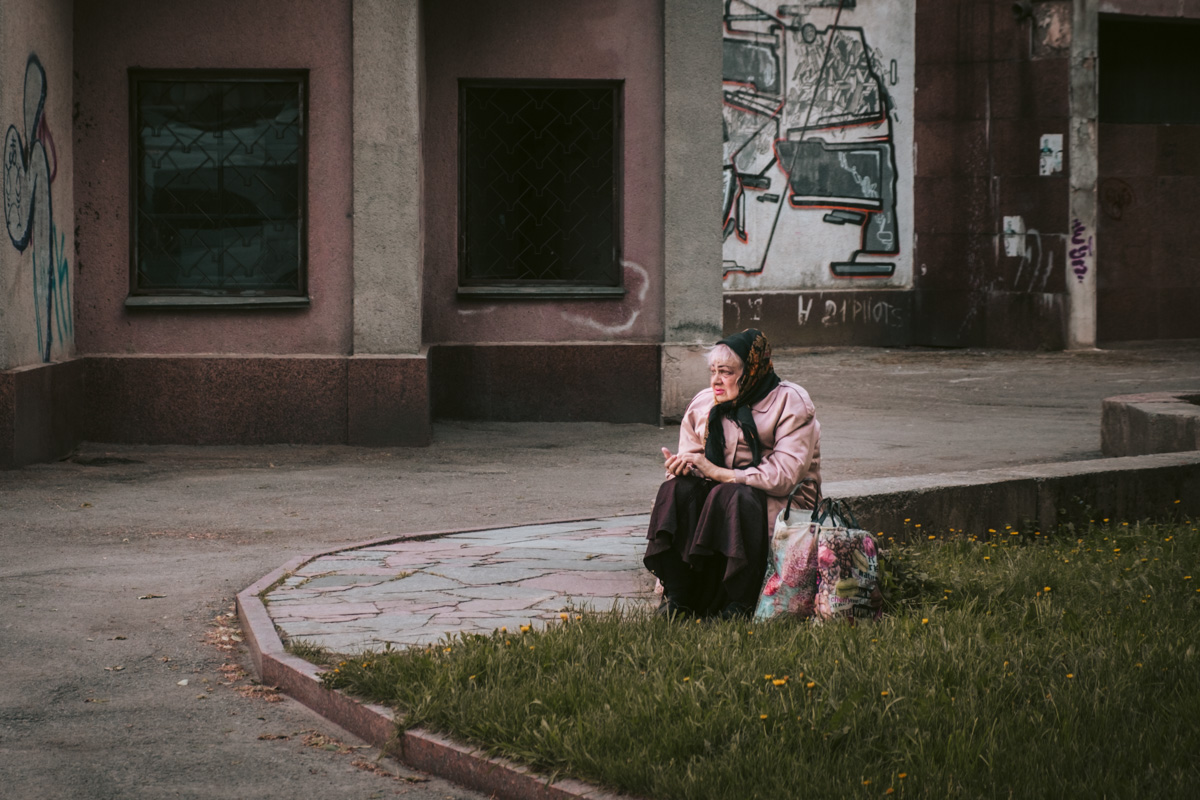 I first visited Ukraine in May 2004, travelling across the country on a six-day film shoot. In the wee small hours, the limited time I had before and after shooting, I took to the streets of Kyiv and Odessa to photograph the urban landscape.  Fourteen years later and I was back in Kyiv​ – again on a film shoot and again with limited time but I took to the same streets to photograph what, if anything, had changed. In the past fourteen years, Ukraine has experienced profound political turmoil and conflict. Two mass protests/revolutions and an annex of its territory in Crimea, resulted in a bloody war that is only just at a stalemate.  You would be hard pushed to witness any such turmoil in the capital. On the surface, Kyiv​ looked like any other European city, with an ever-increasing construction race of shiny, LED-light-clad office skyscrapers. This level of construction in the city was the most obvious change. However, when I returned to the hotel I stayed in fourteen years ago I noticed one other significant change. The statue of Lenin that stood outside on Taras Shevchenko Boulevard had gone – and in its place there was a flower bed.

Ukraine has removed all 1,320 statues of the communist revolutionary Lenin following a government drive to rid the country of Soviet-era symbols. The country is not alone in its ‘Decommunization’– the process of dismantling the legacies of the communist state establishments, culture, and psychology in the post-communist states. It’s happening all over – from Poland to Latvia. In Ukraine, though, decommunization has been written into the law since April 2015. Here, it’s more than political theatre and not just about breaking from the past – it’s about a break with its now sworn enemy. Both revolutions were an uprising against Russian interference over a pathway towards full EU membership and more than 10,000 have died in Ukraine after Russia took control of Crimea in 2014.

Perhaps the grandest of all Soviet monuments, the People’s Friendship Arch, still remains intact. Constructed in 1982 to commemorate the sixtieth anniversary of the USSR and the celebration of the 1,500th anniversary of the city of Kyiv, its purpose was to demonstrate the strong bond between Ukraine and Russia under the USSR. On 20th May 2016, the Ukrainian government announced plans to dismantle the arch. In its place is planned a memorial dedicated to veterans of the war in Crimea. Until its final demolition, it sits in limbo hosting the backdrop to a funfair and large-scale cheap graffiti advertising for a fizzy drink.  On some occasions, its arch is lit with a rainbow of the LGBT colours in a show of the ‘inclusiveness’ of any modern European city and in defiance to Russia’s intolerance. Kyiv and Western Ukraine now see their future with Europe and in 2014 it signed an Association Agreement with the EU. The agreement is unprecedented in that the country has committed to reforms without having the prospect of EU membership, such is its desperation to join.

Ukraine has a long journey ahead and the scale of its reform commitments is not matched by its capacity to implement them. Despite the surface glamour of Kyiv, Ukraine is still ranked as the second-poorest country in Europe and in the Eastern controlled part of the country (supported by Kremlin-backed forces), it’s another story, and statues of Lenin and other communist relics still stand proud.