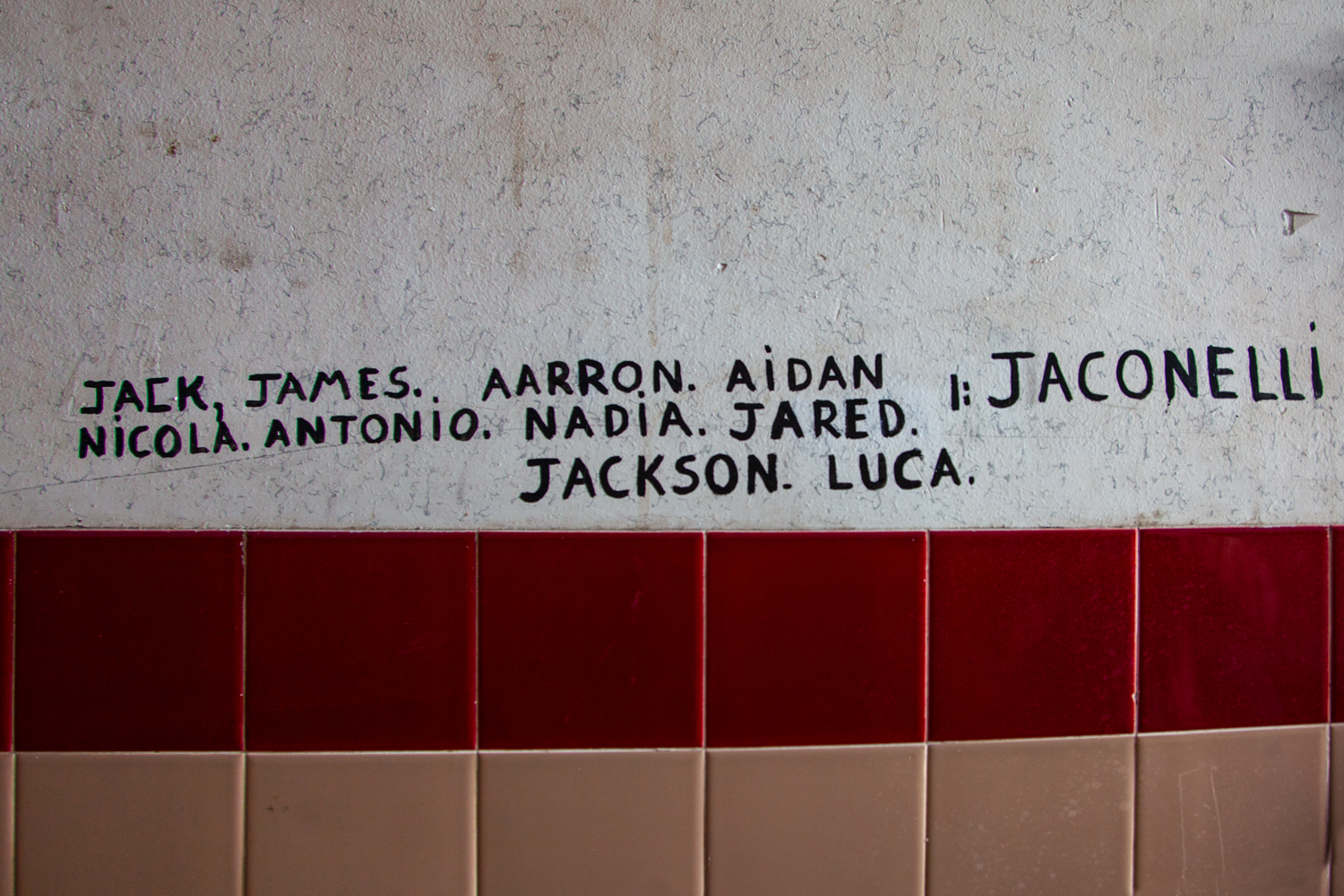 Dalmarnock was forgot about, it’s lain derelict for years and years and no-one bothered about us. You could see money being poured into other areas, but Dalmarnock was always forgot about.” As she stood outside her ground level flat on Ardenlea St – of a row of derelict, smashed and boarded up Victorian red sandstone flats, you could see that the wifie, its sole resident, hanging out her window, had a point….

On the 24th March 2011 she and her family were evicted by over 100 police and sheriff officers. A few weeks later, her home was demolished along with the rest of Ardenlea Street and the last remnants of old Dalmarnock. More >